Who doesn’t love fall? The warm colors, the shiny pumpkins, the orange-red maple trees, and the slight chill in the evening air will always make autumn my favorite season of all. This season is also about celebrations and giving thanks, and what better way to say thank you than by giving- our time or a part of ourselves to others?

For thanksgiving, we curated some of our autumn-themed items that comfort, delight, and express gratitude. 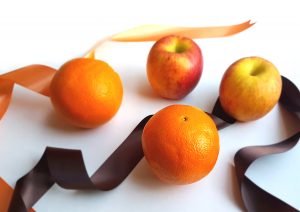 Adding fall produce to your gift baskets adds freshness and a pop of color. 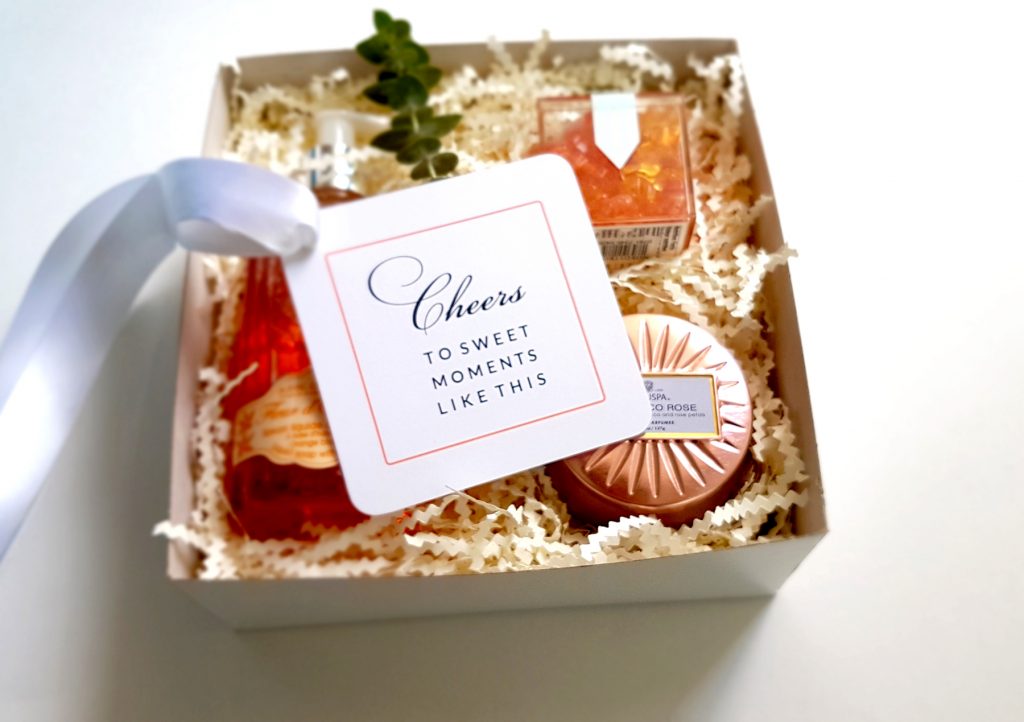 Go creative with your personalized message. 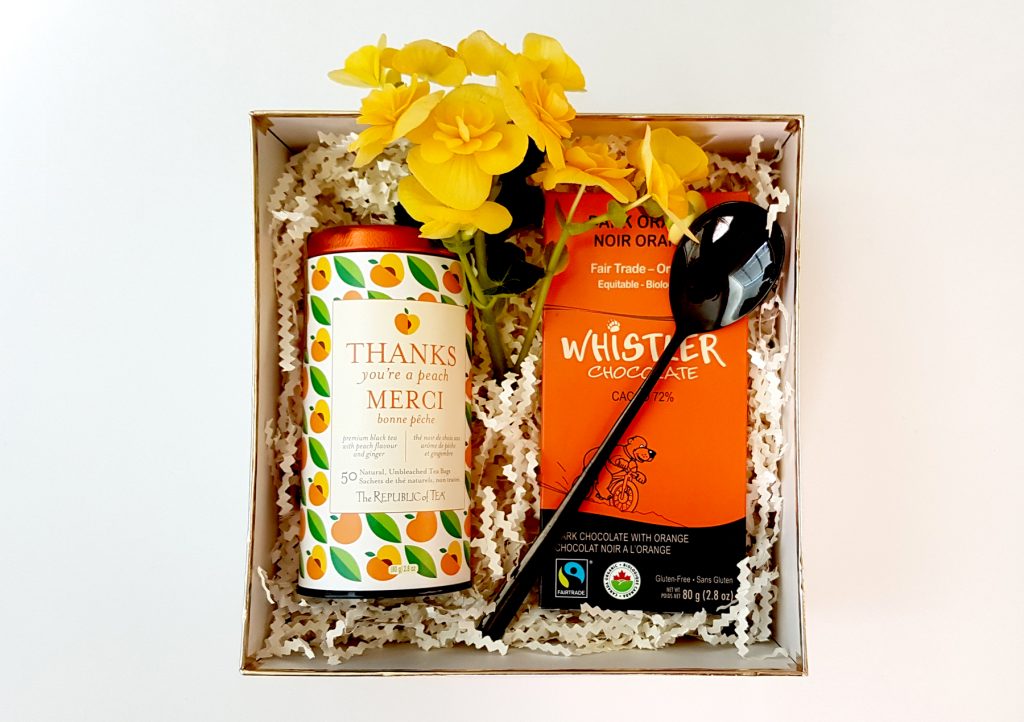 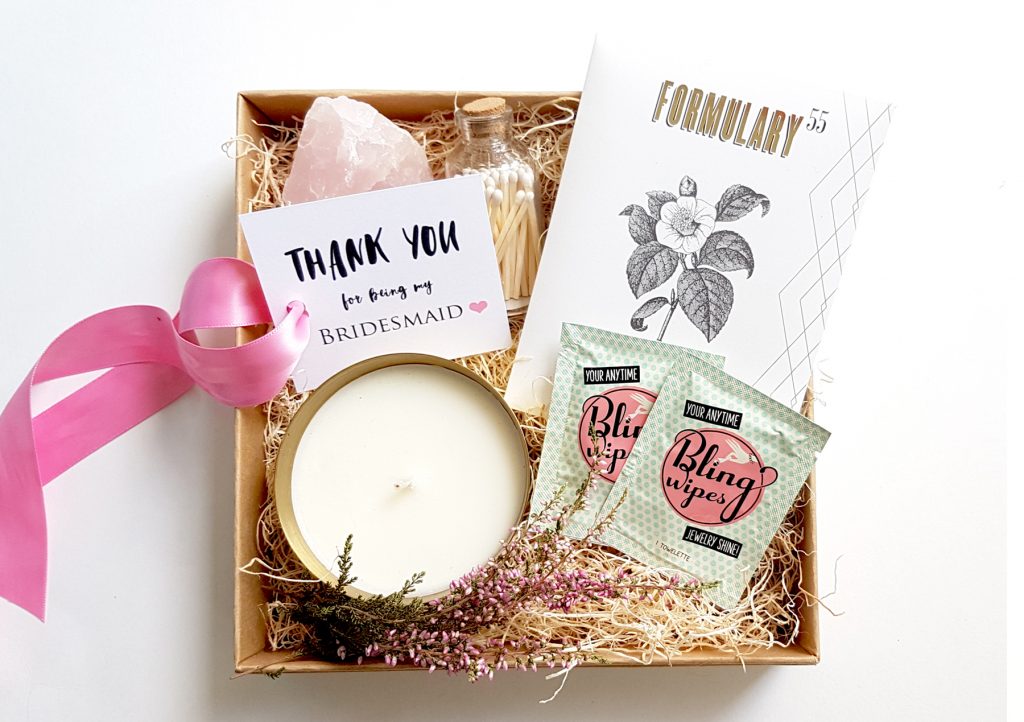 Say thank you and mean it. 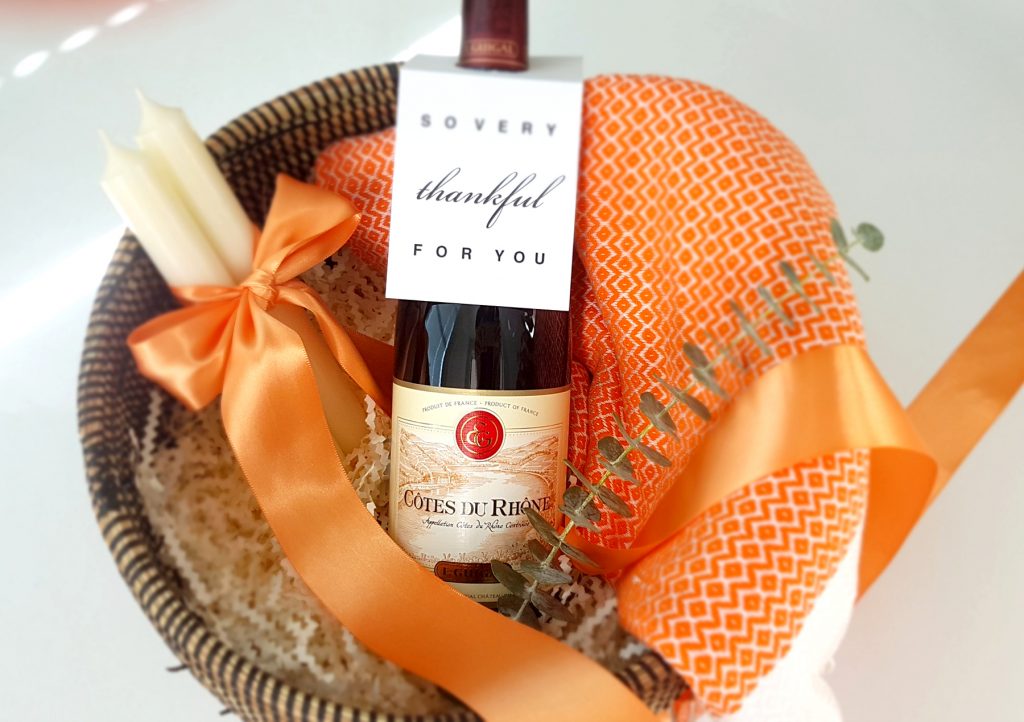 When you find yourself not knowing how and what to give, just remember these simple pieces of advice. 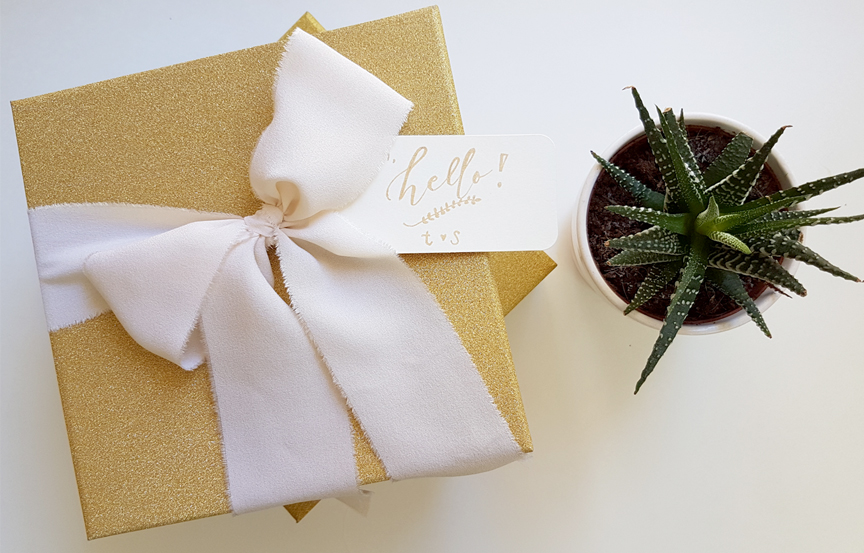 1. Gift what you love.
Get something you would love to receive yourself. In almost all cases, whatever you value yourself is what others would find worthy, too. 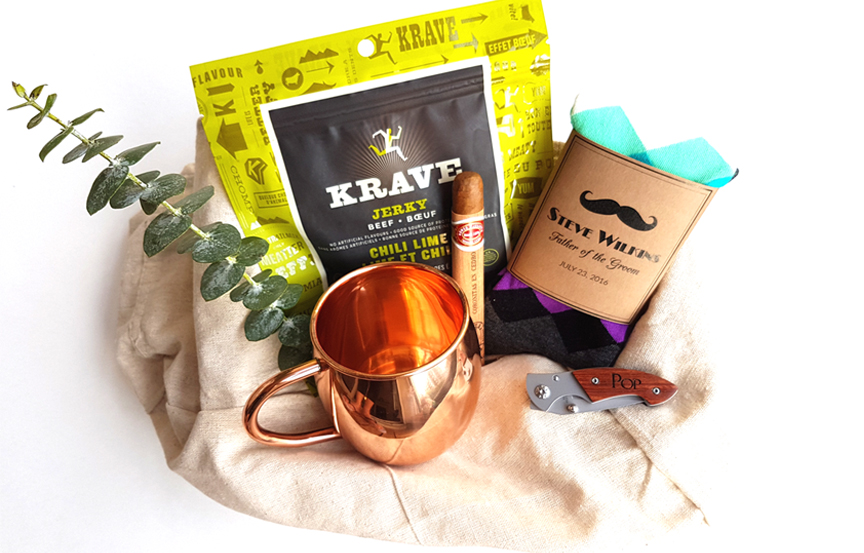 2. Make it personal.
There are so many ways to personalize – by engraving gifts with names or monograms & customizing labels and prints. 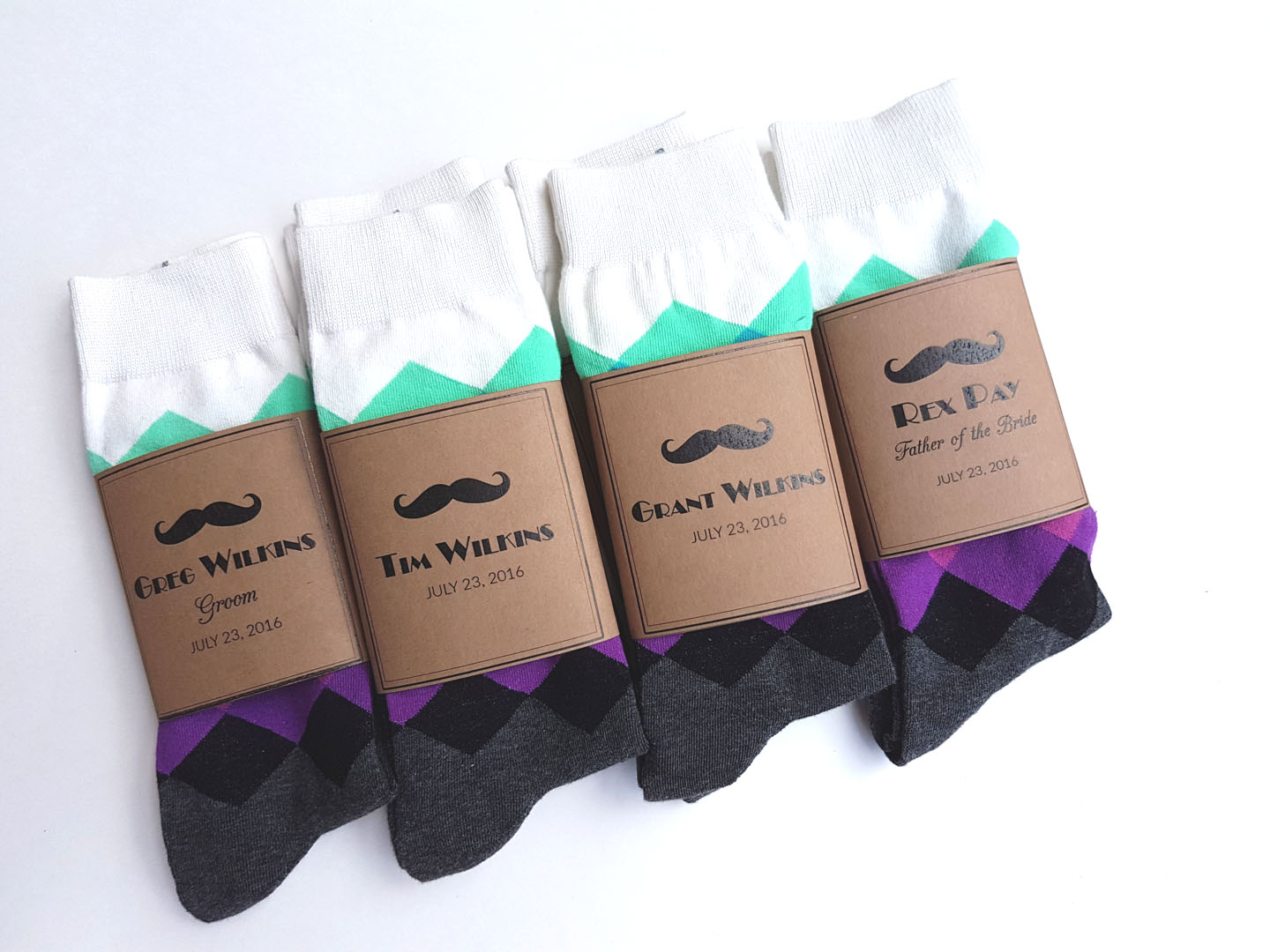 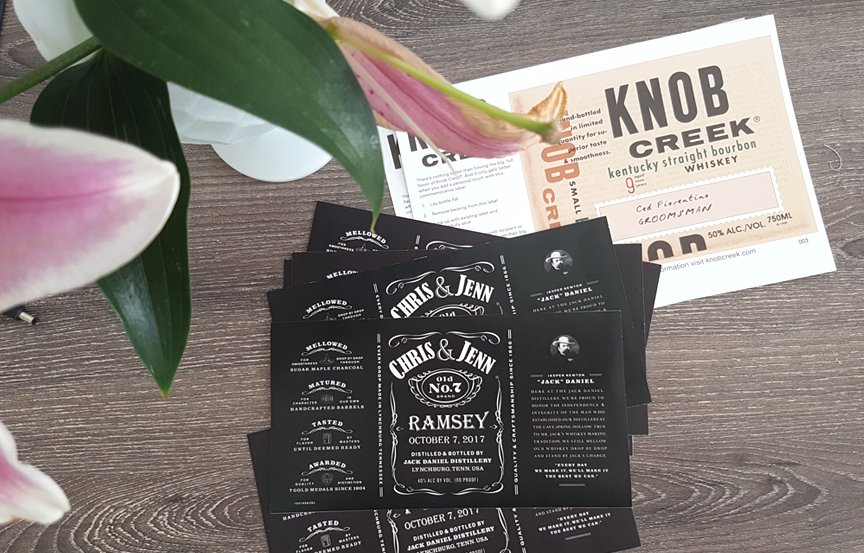 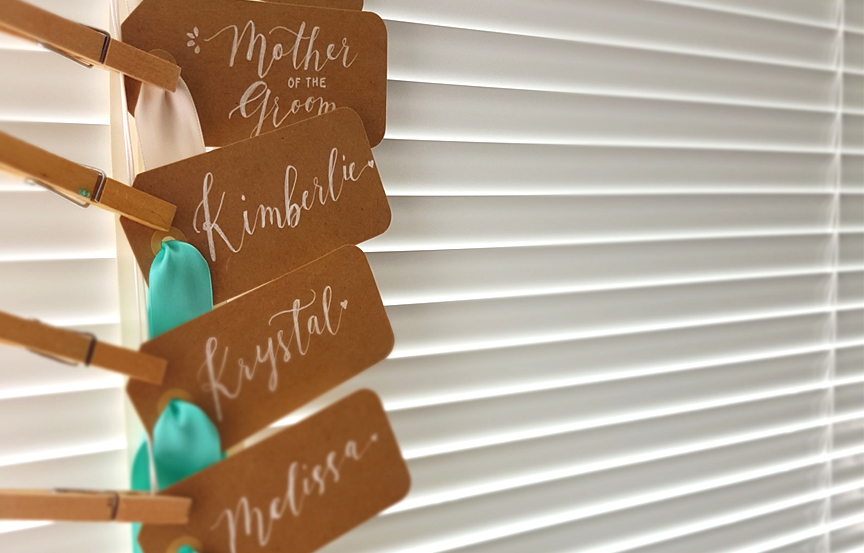 We at Jules & Joy know how special our mamas are to us so just for Mother’s Day, we came up with a collection of pre-designed gifts that Mom will surely enjoy. 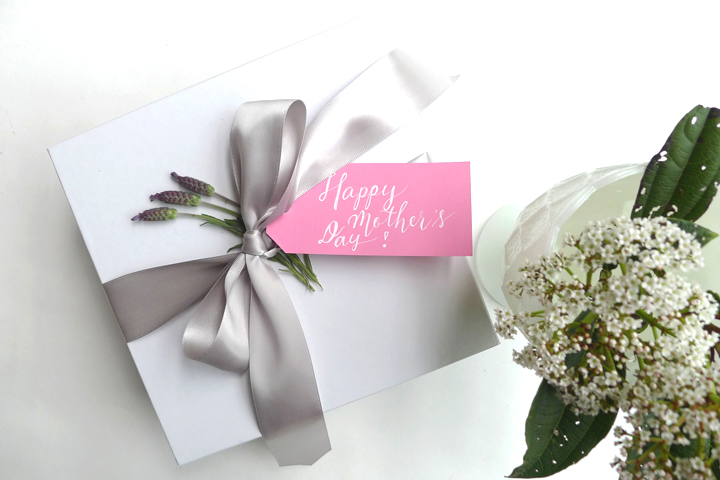 Give Mom a tea and relaxation gift set on Mother’s Day. 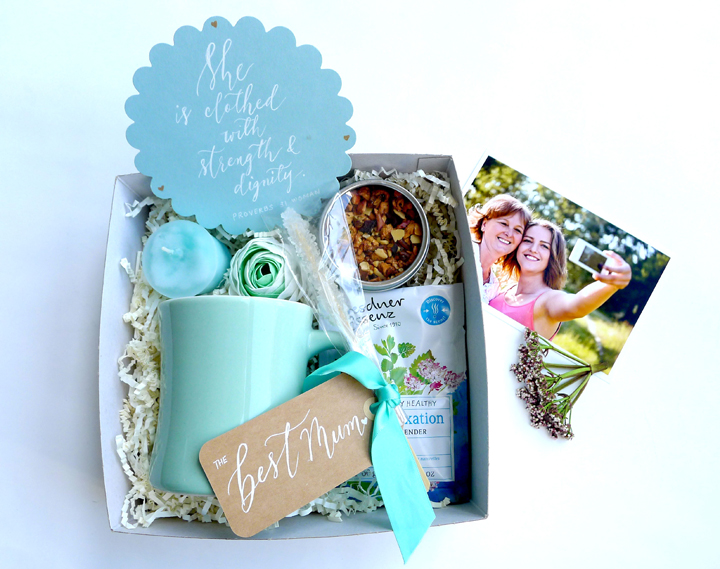 Something not too fancy but has everything Mama likes? We got ’em! 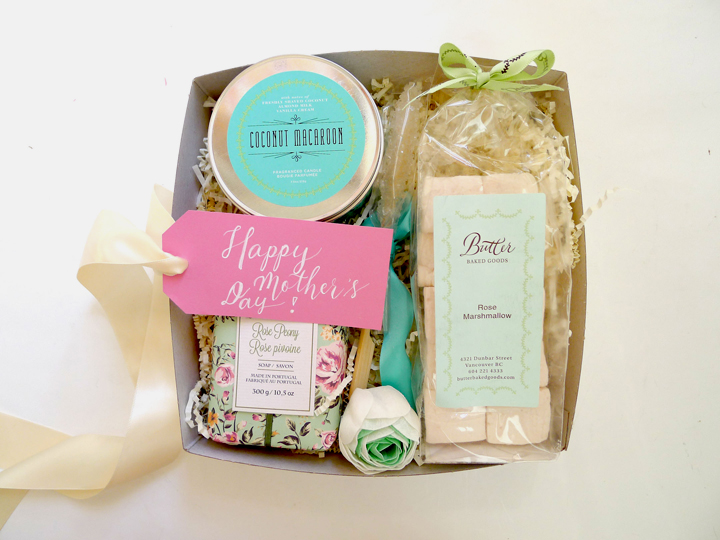 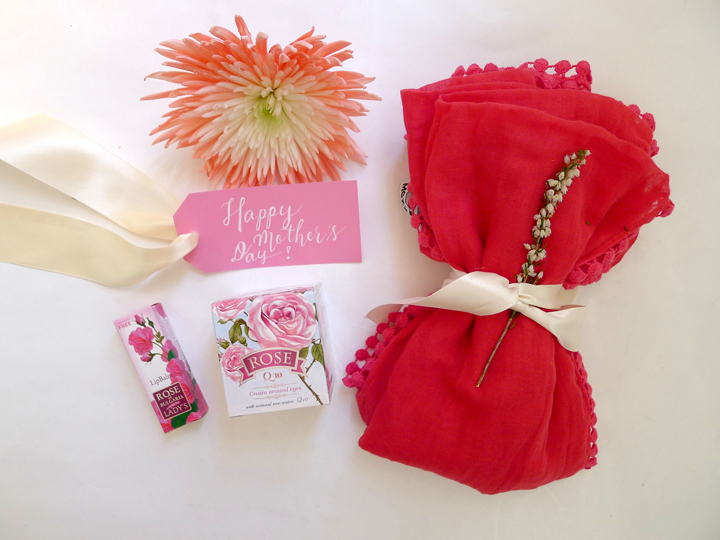 To honor our beloved Moms, we also created 8 x 10″ downloadable prints that you can put in a frame and give as a gift. 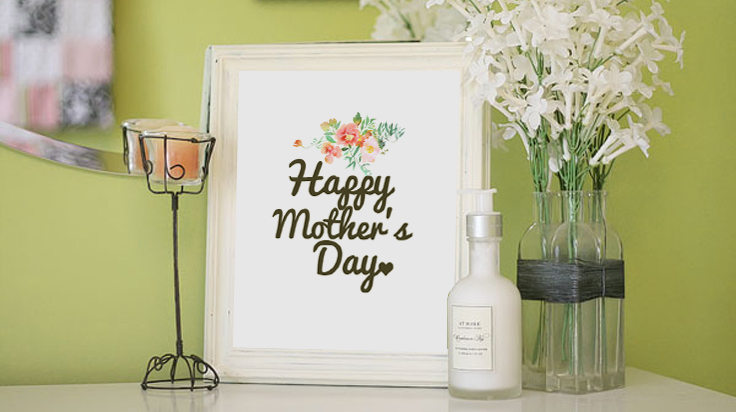 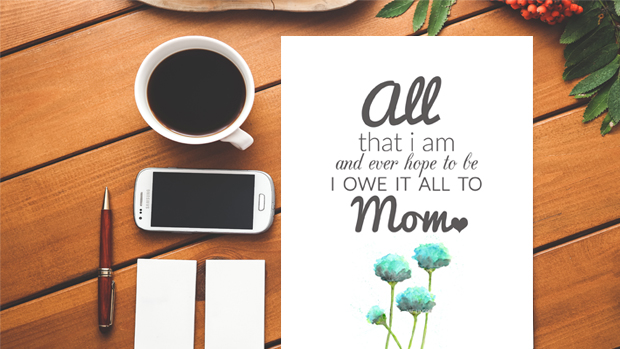 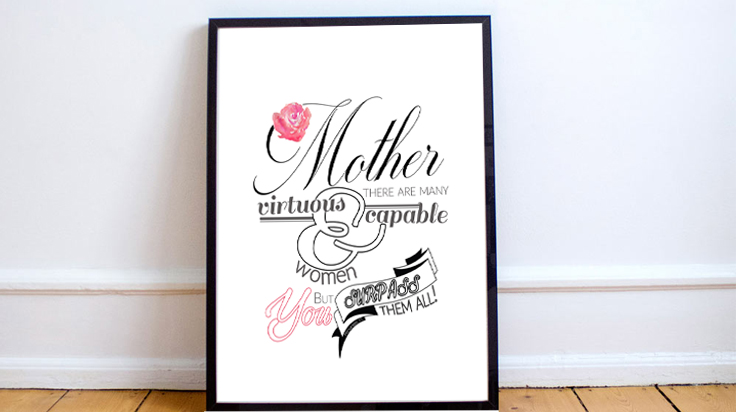 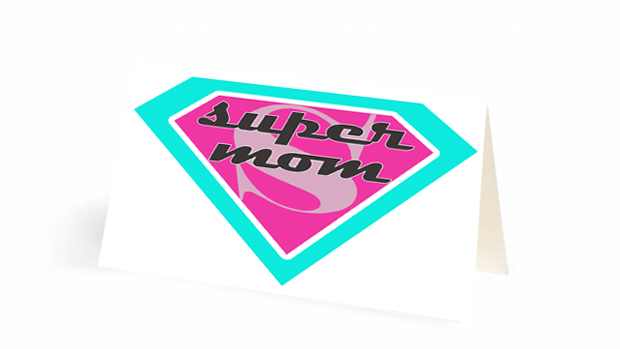 Hugs and kisses to all precious Mommas out there! XO 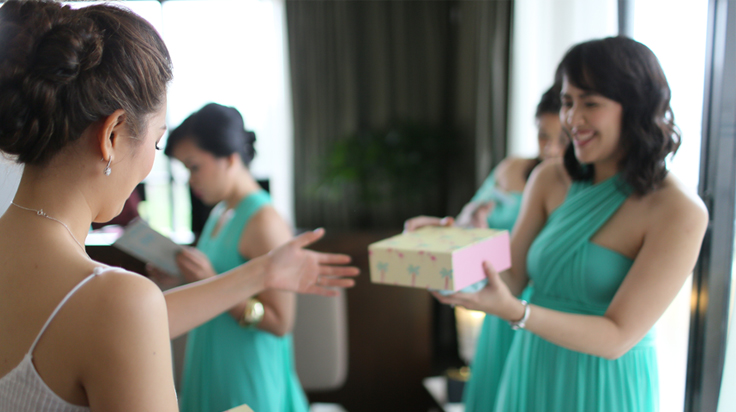 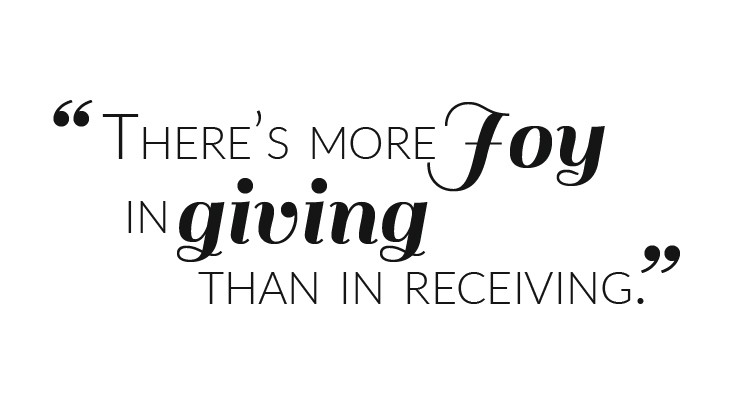 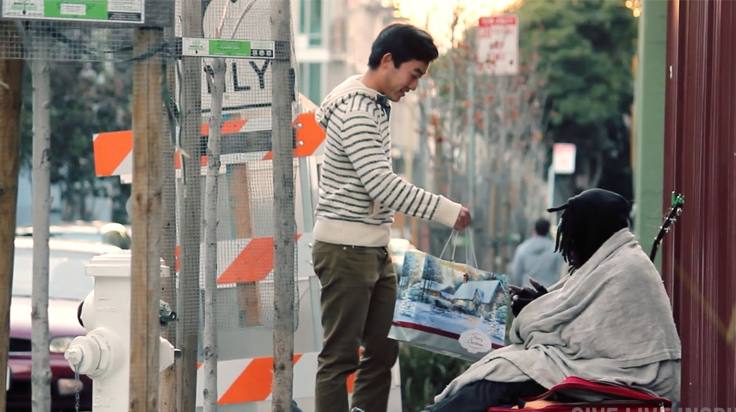 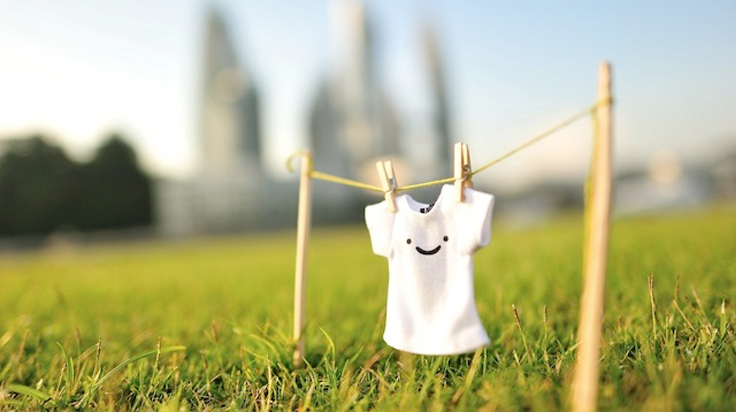